The website of the FMF may use cookies to improve the user experience and track viewing statistics. No personal information will be stored. By using this website you are implicitly agreeing to this.
Hide this message. 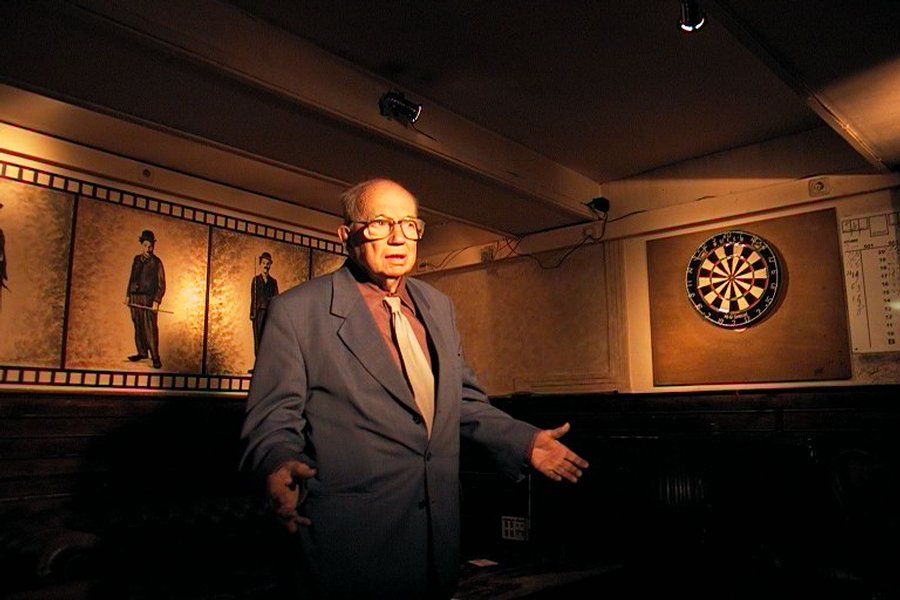 Professor de Waard was born in Groningen on April 20, 1922, where he was raised and educated. He attended the City Gymnasium from 1934-1940 and studied at the University of Groningen from 1940 through the World War, except for two years until 1949 majoring in Physics and Mathematics. In 1954, he received his doctorate based on his thesis entitled "scintillation coincidence studies of the decay of 181Hf and 193Os and the isomerism of odd proton nuclei". After a lectorate in Stockholm, he returned to Groningen in 1955, he received a lectorate Experimental Physics in 1956 and received a full professorate in 1958 in the same discipline.

In rememberance of Hendrik de Waard

On August 11th of 2008 Professor Hendrik de Waard passed away. Some words spoken on his funeral by his daughter Anita, colleague Wim Mook, close friend and fellow radio enthousiast Dolf van der Paauw and his son-in-law Bert Steenge are available (in Dutch) in PDF-format below. The Vereniging voor Experimenteel Radio Onderzoek Nederland (VERON), of which Hendrik de Waard was an active member.

Hendrik de Waard and the FMF